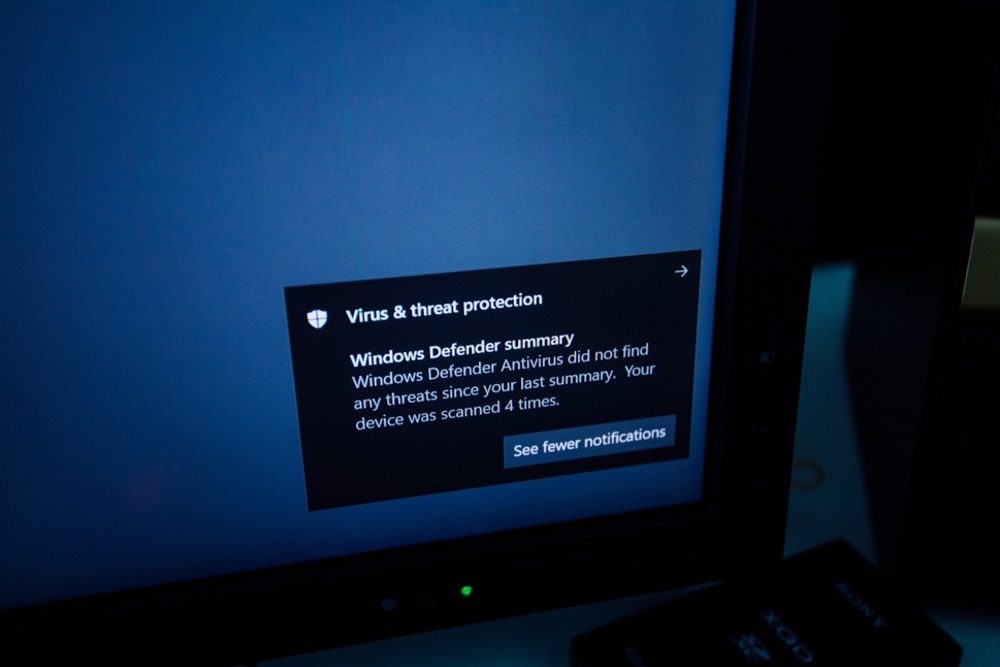 Microsoft has announced a host of new security updates to coincide with a strategic shift that pulls all of its detection and event management services under the new Microsoft Defender brand.

Microsoft Defender represents the “broadest resource coverage” of any security portfolio in the industry, the company claims, spanning identity protection, endpoints, cloud applications, and infrastructure, to name a few.

This means all of Microsoft’s extended detection and response (XDR) tools will now sit alongside its suite of security information and event management (SIEM) software, offered as a single umbrella brand in a bid to reduce complexity.

For customers, this new direction will take the form of two separate packages, namely Microsoft 365 Defender, tailored for end-user environments, and Azure Defender, built for cloud and hybrid infrastructure. Both of these packages bring their own product name changes, with Microsoft effectively abandoning the ‘advanced threat protection (ATP)’ theme for most products.

Microsoft 365 Defender will replace all instances of Microsoft Threat Protection, the name given to the suite of products covering identity, endpoint, email, and app security, launched just two years ago.

Aside from the name changes, Azure Defender will bring a new look with a unified dashboard inside ASC, as well as expanded protection coverage for SQL on-premises, Kubernetes, and Azure Key Vault. It will also cover industrial IoT, operational technology (OT), and building management systems, largely thanks to the acquisition of CyberX in June.

“Today we’re delivering a new set of security, compliance, and identity innovations to help all customers simplify and modernize their environments by embracing the reality that the past seven months have likely reshaped the next 10 years of security and digital transformation,” said Vasu Jakkal, corporate vice president of Microsoft Security, Compliance, and Identity, announcing the rebrand.

“We hold a differentiated view among our peers that security should not only encompass all critical aspects of security — including cybersecurity, identity and compliance — but that these components should be tightly integrated, and built right into the products and platforms that businesses are already using.”

Also updated, but still separate from the Microsoft Defender branding, is Azure Sentinel, a tool that collates all of an organisation’s security logs and threat data into one window. This has been given an updated search functionality and the option to create watchlists for specific threats. It’s also now possible to create user and entity behaviour profiles that can be paired with Microsoft’s own security research to monitor for unseen threats.

Beginning in November, Microsoft will also be cutting the cost of Azure Sentinel for a limited time, which it estimates will help a typical organisation of 3,500 users save around $1,500 per month

We hope you enjoy it. 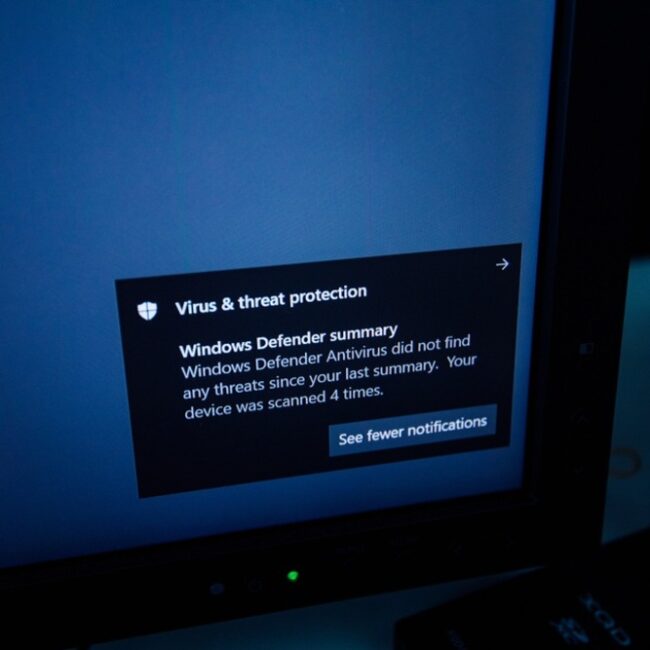 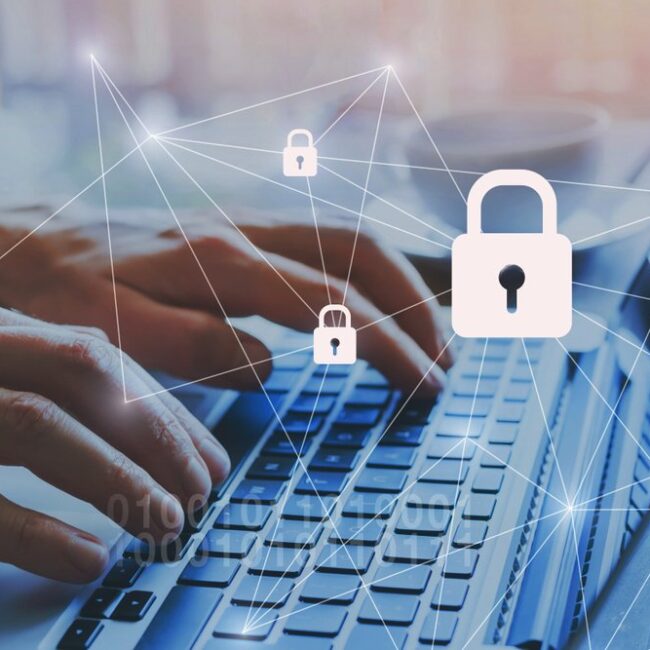 Golden Mile 1, Bld 3, Palm Jumeirah, Dubai, UAE
+971 585 173 773
dubai@techaccess.co.uk
We use cookies on our website to give you the most relevant experience by remembering your preferences and repeat visits. By clicking “Accept All”, you consent to the use of ALL the cookies. However, you may visit "Cookie Settings" to provide a controlled consent.
Cookie SettingsAccept All
Manage consent

This website uses cookies to improve your experience while you navigate through the website. Out of these, the cookies that are categorized as necessary are stored on your browser as they are essential for the working of basic functionalities of the website. We also use third-party cookies that help us analyze and understand how you use this website. These cookies will be stored in your browser only with your consent. You also have the option to opt-out of these cookies. But opting out of some of these cookies may affect your browsing experience.
Necessary Always Enabled
Necessary cookies are absolutely essential for the website to function properly. These cookies ensure basic functionalities and security features of the website, anonymously.
Functional
Functional cookies help to perform certain functionalities like sharing the content of the website on social media platforms, collect feedbacks, and other third-party features.
Performance
Performance cookies are used to understand and analyze the key performance indexes of the website which helps in delivering a better user experience for the visitors.
Analytics
Analytical cookies are used to understand how visitors interact with the website. These cookies help provide information on metrics the number of visitors, bounce rate, traffic source, etc.
Advertisement
Advertisement cookies are used to provide visitors with relevant ads and marketing campaigns. These cookies track visitors across websites and collect information to provide customized ads.
Others
Other uncategorized cookies are those that are being analyzed and have not been classified into a category as yet.
SAVE & ACCEPT